skip to main | skip to sidebar

I've taken some time away from the short to get married to a wonderful girl, and work on some paying jobs. Now that my schedule is freeing up ... I am planning to devote more time to the film. One thing I have been thinking about recently is the music. 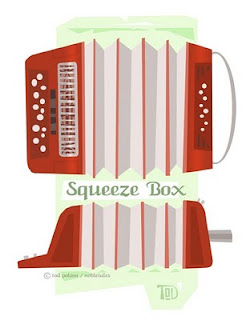 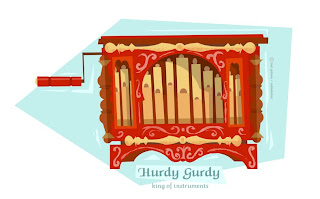 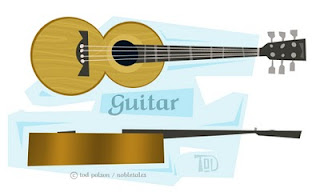 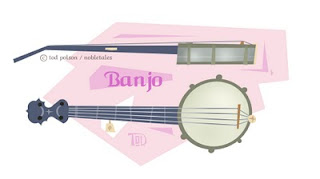 Above: Revisiting some of my old instrument designs for the "Band" of sheep in my short film ".Escape of the Gingerbread Man.!!! ".
The actual music for the film was recorded at Doon Studio, Waterford Ireland. All arranged and played by squeezebox man Benny McCarthy and a few of his friends. I am a huge fan of Bennys traditional Irish bands Danu, and. Rattle the Boards.. Fantastic stuff!!! I hope he's pleased with what I've done with his delightful music.
I've asked my pal Billy "Keys" Benson to help with the film score this summer. Bill is an amazing artist, and has scored several of my personal films, working with Maurice Noble and I in the early days developing our "NobleTales" project. I'll write about Bill in a later post ... but I am very excited to be working with him again.

The Ginger Group, inc
Hello all...the official start of the short animated film "Escape of the gingerbreadman" is here. With explosions, creatives minds and cookie dough...we welcome you to this tasteful blog!! Enjoy...